The New South Wales Writers’ Centre was ecstatic to receive the gift after the muses fled the centre when Laura Jean McKay annouced that they didn’t exist at the Emerging Writers’ Festival Roadshow in the November of 2014. The muses took the news that they weren’t real quite badly and refused to speak to anyone in Sydney until the fateful day of July 13 2016 when they did leave the sacred stick.

The celebrations of the Calliope Stick were heralded in song and on twitter. #nswwcStick started to trend after post-literary-automoton Mal Neil asked for there to be a hashtag. Writer/editor/proofreader Alan Vaarwerk felt that the New South Writers’ Centre should become “all about the stick.” Whereas writer and sneezer Patrick Lenton wanted to explore the philosophical ramifications of the stick.

Unfortunately all this stimulation was cut short when the stick went missing. Nobody knows exactly when it happened or how but there have been several theories. The two most credible theories are:

1) A rival writers’ centre, jealous of the favour shown and the inspiration received, did set out and steal the holy stick.

2) The stick had been known for throwing parties and inviting friends over. It is thought that a staff member got tired of the mess and cast the stick out into the void. 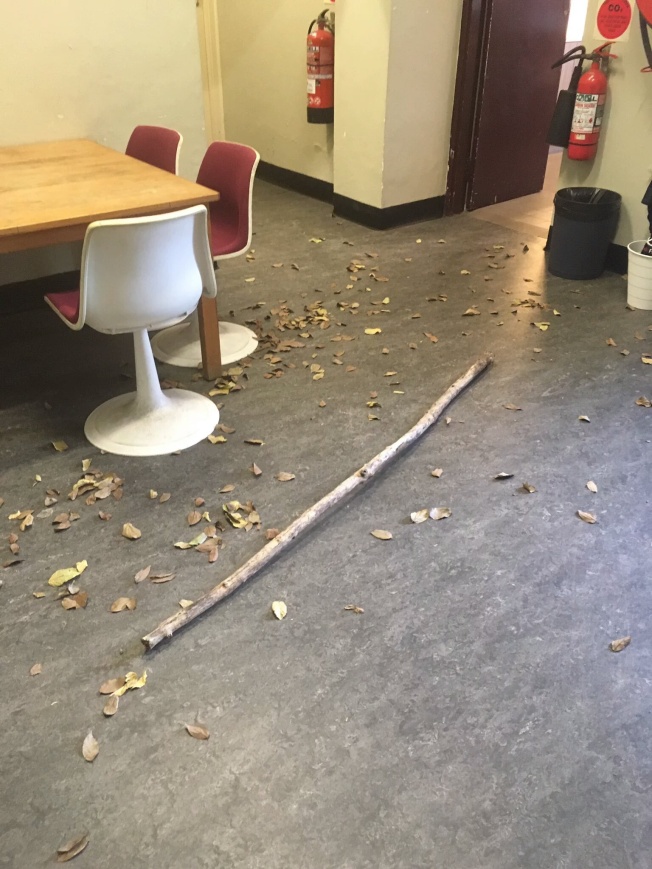 However, as no witnesses have come forward it is all just pure speculation. But for a time we lived and breathed from the Calliope Stick. And it was great.

At some point, someone did attempt to pass off an imitation stick as THE Stick, but nobody was fooled.

If you know more information that could help improve this entry please leave it in the comment section on this entry. 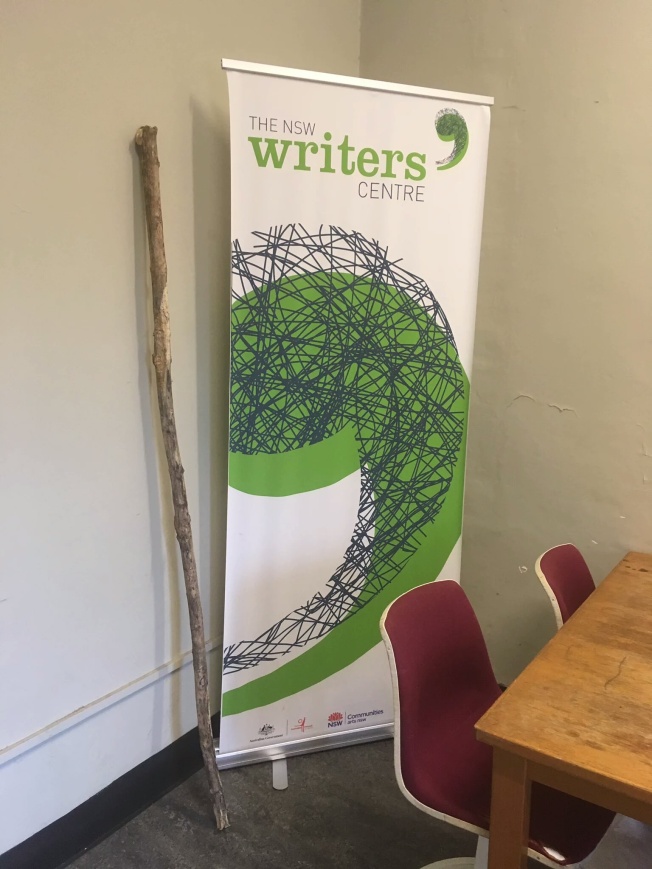