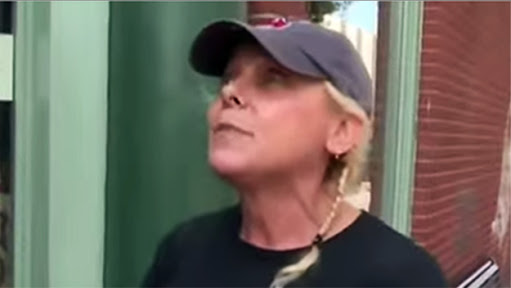 Title says it all but just in case you’re not familiar with the case I’ll give you a quick summary:

So, there you have it. Here’s the issue that is really grinding my gears, the sheer quantity of people out there stating that screaming at kids should be done, and that it is necessary for proper discipline. I’d usually say something sarcastic here but I have now lost faith in a significant proportion of society and don’t believe that they would get the point,  so I’ll skip it and be direct. Screaming at another human being does not show that you are a powerful force for discipline ad good. Screaming at another human being means that either you are a child that has not learnt to manage your emotions and communicate more effectively in other ways than tantrums OR you are an adult who has not learned how to control your own actions OR you have lost control. So how is it that by losing control and screaming like a tantruming child, except bigger and stronger, that a baby or child could possibly learn self control and discipline in response? If adults cannot model good behaviour how can we expect children to pick it up? Monkey see, monkey do. Baby see, baby do.

I am not saying that I have never had a subpar parenting moment but I sure as shit haven’t patted myself on the back afterwards and said, “Good job for losing it.” I’ve sympathised with friends who have had similarly weak moments and said, “It’s hard, we’ll get there, they’ll get there, everybody makes mistakes.” I have not said, “Good job, scream at that little fucker some more. Screaming and throwing a tatrum is exactly how we should teach our kids. Good work, your meltdown will totally teach them not to throw tantrums.”

In other words I am utterly aghast at the moment. I am horrified that I live in this world where this kind of thing is praised and called good discipline. And futher to that, people can’t even seem to comprehend that there are any other methods for instilling good values and discipline in your kids other than screaming or hitting. It terrifies me because my lovely children,  who I get complimented on their lovely behaviour by strangers from, are growing into adulthood with people being taught that yelling and screaming is good, is necessary and is the best way to control others. I’m worried because these children indoctrinated with so much aggression are going to end up killing someone and I don’t want it to be my kid. And I don’t want it to be yours.

Please restore my faith in humanity.