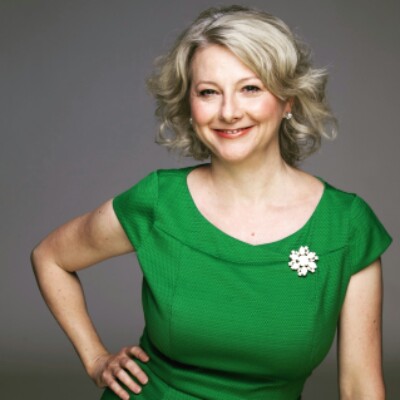 Once upon a time there was a writer locked in a tower. She did not grow her hair long, she did not dream of a knight so bold to rescue her. Instead she sat and thought about characters and dialogue and how she would like to declare war on adverbs. She didn’t want it to be a short and relatively peaceful war. No, she wanted all adverbs to be captured and interrogated and then inevitably executed. Maybe 2% of them would live, but the rest would die. And so one day, when she had escaped her tower, she came unto the Callan Park Centre of Writerly Deeds, and there she did enlist the help of peasant writers to join her in her war. The writer’s name was Toni Jordan, and this is the story of the day she taught a Character and Dialogue class at the New South Wales Writers’ Centre.

Toni Jordan strode through the doors of the Judith Wright room, drew her mighty whiteboard marker and declared, “Today we wage war, who is with me!”

A gentlemen opposite me adjusted his glasses and gulped. I dusted the biscuit crumbs off my woolly vest and stood up.

‘Ummm, okay…. Will we be back in time for morning tea?’

There was a murmur of agreement around the room. Morning tea was important.

‘What is food when our minds be starving?’ Toni stabbed her marker higher into the air.

‘What about lunch?’ a lady in the far corner managed to pop down a hot cuppa to say. ‘There’ll be lunch right.’

‘We’ll definitely need lunch,’ the woman sitting next to me managed to say around a mouthful of sugar snap peas. ‘I get super cranky if I don’t eat.’

‘Yeah, same.’ I nod knowingly at the green bean machine to my side. ‘I love a good literary war as much as the next person but could we perhaps declare it after lunch?’

Toni Jordan seemed to deflate on the spot, her marker sank to her side.

‘Why’s it always so fucking hard here?’ She’s not even looking at us, she’s staring at the ground as if hoping it will answer her. And truth be told it’s probably more sensible than the rest of us. ‘In Melbourne we have literary wars and cocktails more often then I change my underpants.’ An older gentleman at the back of the room begins to snigger a little. ‘WHICH IS A LOT! I change them very often, thank you very much. My underwear aren’t the problem. It’s not me, it’s you. You’re all so bloody interested in biscuits.’

Toni shrugs, I take it to mean yes, and pull out one of the seven packets I have brought. Our great lecturer sits down at her desk and begins to mournfully chew her way through a Belgian chocolate virtuoso.

‘Alright, let’s just do a workshop.’

And so began one of the best workshops of my life. Okay, part of the above may have been made up, but Toni Jordan did come to the New South Wales Writers’ Centre, she did teach us about character and dialogue, and she does hate adverbs. She really does.

I know at this point I am supposed to give you all the hot tips that she gave us, but quite frankly, I don’t want to because I just don’t think I would do the course justice. This was the best dialogue course I have ever done and for you to really get the benefit of it, you really should attend a workshop with Toni Jordan, or get a mentorship with her.

I’ll list a few things, but my mind is still going a mile a minute trying to process everything. It really was an extraordinary course. I think it was because we had the opportunity to do several writing tasks on the same thing, character, but focusing on different strategies each time. I guess that’s why you really had to be there. I’ll slap down a few general pointers for you, but, as I have said eleventy billion times, you really need to do a course with Toni Jordan yourself.

I’m writing historical fantasy at the moment, what are you working on right now?

Toni Jordan is the only author in Australia known to have a dedicated fan page to her socks on Pinterest.

I gave my kids mum cuts and now I have guilt. I don’t know what I was thinking. I’m not a hairdresser. I don’t try to cut other people’s hair. I’ve never thought about offering to cut someone else’s hair before but for some reason I decided that I could definitely cut my children’s hair. My little girl turned out fine…. Unfortunately my boys now look like extras from Blackadder. 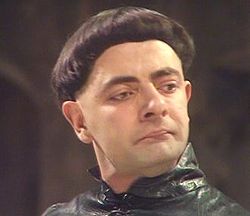 I am not sure if I have failed them as a mother or given them the much needed, character building, “bad hair cut from your mum” component that every child needs. It’s sure to be a character building experience, but will it be in a good way?

My mother used to love to give my siblings and I a good old mum cut. When my sister asked for a bob, she got a mullet with a spiked top, I think she might have been in high school at the time. My poor brother was Blackaddered on a regular basis, and although he is smiling in photos but the pain of unjust haircuts is clearly visible in his eyes. As for me, my hair was cut in such a manner that my curls formed large cup like shapes around my ears that made me look even more like a monkey than I already did, and I one time I had my chin sliced open with wayward scissor snaps.

When it comes to character, my siblings and I have loads of it. We are in no need of any future character building, we’re all full up. Not that the mum cuts were the most character building experiences of our childhood, they were more the icing on the character-rich cake. I think my kids could do with a little less character than I got so I always get anxious when I unintentionally repeat the sins of the past.

My husband assures me that it’s fine. They’re too young to understand just how bad the hair cut is (he’s not denying its awfulness), and the extra short fringe shows off their beautiful faces. He says the contrast of the bad haircut actually makes them look even cuter. He has declared it a win. I’m hoping that he is right….

And after all, it’s just hair. It’ll grow back.

Today my youngest child, yes the youngest by a minute twin, child number 3, got my phone and tweeted. He went into a twitter conversation that I was not part of, god knows how he ended up there, and decided to join it. He tweeted the following message:

So yeah, he tweeted award winning author Margo Lanagan, award winning author Deborah Biancotti, and Elijah who I am not familiar with but assume is a spec fic writer. Thanks Bubba, I already do enough “character building” stuff on my own without you adding to it. However, I’m pretty sure I’ve worked out what he was trying to say:

Hey Deborah, Elijah, and Margo,
Here’s my story idea which is so hot you’ll have to invent a new word like “settrfgaaszz” to describe it. You start with a love story. Like seriously in love, double the amount of kissing you’d normally have but then they get angy, and they’re like I can’t take this shit anymore, I’m not just fed up I’m fucking angry. So then this cow shows up, but the cow is like a metaphor for a bird, but the bird is really symbolic of a sheep dressed as a turtle. The turtle is the important bit. Don’t forget the turtle. Look, I’ll put it in twice so that you don’t forget. Trust me, turtles are going to be big! And then they get swallowed by a whale. Yeah it’s been done before, plenty before, but we’re bringing  it back with turtles! Now this whale is allergic to tomatoes. So in the dead of night he accidentally eats a tomato and spews the angry lovers and the turtle off of the planet Earth. It’s like biblical and Pinocchio and Hitch Hikers all at once. So then they get caught by an anchored monolith in space. A sacred monolithic statue in space. But inside there’s like a whole market and town and stuff. There’s even a statue inside the statue. How meta is that. Their main commerce is love so there’s a few love chapels, love factories, love hospitals. And so they go to the love hospital. Will they or won’t they find a cure? Awesome right? We’ll earn heaps of money on this. You’ll earn 6767% more money than you ever dreamed of. Pounds, Euros, you name it, we’ll earn it. Seriously, I cannot express how much money we’ll get. We’ll be bathing in money. Lots of bathing in money. Bathing and showering in money. All because of love hospitals and statutes within statues!!!

Firstly, I’m obviously impressed that he speaks Indonesia. He’s only two and he speaks twin, some English, and apparently Indonesian. Secondly, I’m slightly guilt ridden that I did not realise this before. Where has my head been at that I didn’t pick that up? No wonder he’s off sending tweets to people, I’m clearly not with it. But thirdly, and mostly, I’m hurt. I’m hurt that he didn’t pitch his idea to me first. Clearly we’ve got a lot of work to do on our relationship. 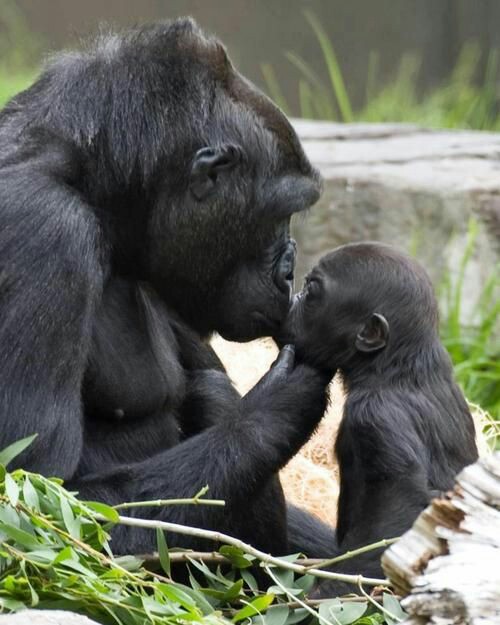