Aurealis Awards prove that anything men can do, women can do just as well.

For those of you unfamiliar with the Aurealis Awards I suggest you check them out, they’re the premiere awards for the Australian Speculative Fiction crowd. A chance for Spec Fic writers to get recognized, connect, maintain a professional discourse, and to sink a few bevies. Or French Champagne for the more successful authors.

It was a fantastic event, organized by two women, Nicole Murphy and Tehani Wessley, and MCed by the talented, multi-award winning, Margo Lanagan. Those unfamiliar with her works, might I suggest Tender Morsels as a starting place. Her writing is spectacular, you will not be disappointed. Cat Sparks, demonstrated her multi-dimensional talents by, presenting, photographing, and if you check out twitter, also doing a spot of glamour modelling. On top of that, Kate Forsyth (if you haven’t heard of her… have you been living under a rock?) presented the Fantasy awards. I am pretty sure I was not the only one who had to pop on shades when she walked onto the stage to dim her radiance. She is truly amazing. And the cherry on top was Angela Slatter. Angela Slatter essentially won the Aurealis. Well, she won pretty much every category she was in. She even beat out internationally acclaimed, juggernaut, Garth Nix.

So let’s have a ‘Clam Bake’ and celebrate these wonderful women of the Aurealis Awards and go check out their wares. Names listed below for your convenience. 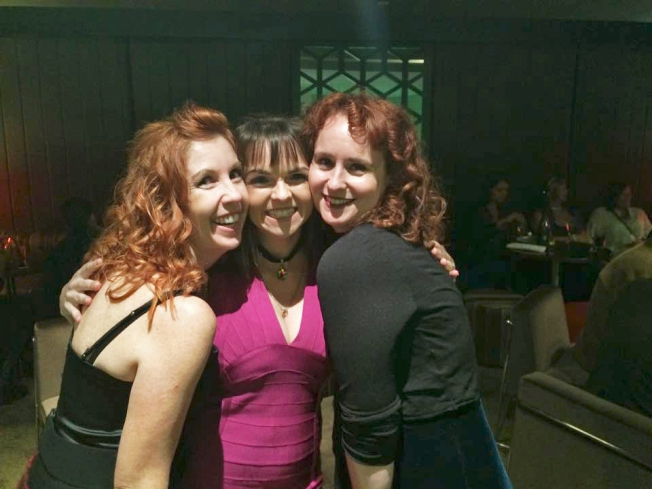